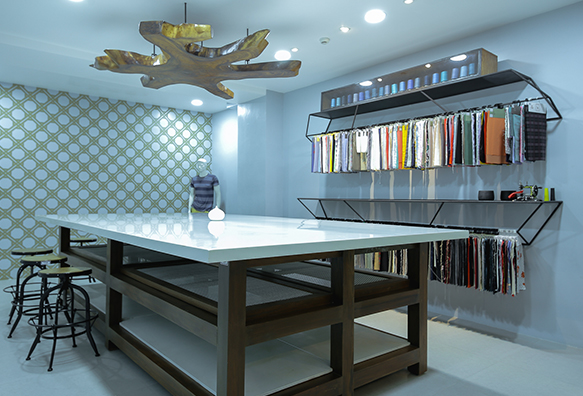 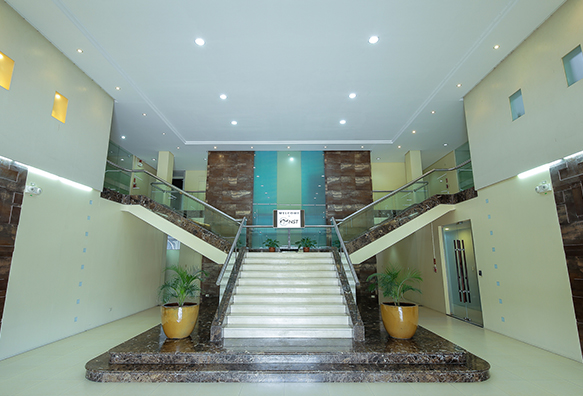 1968 – Nusselt Industries Corp. in the Philippines was founded as a knitting company. It then evolved into garment manufacturing for the Philippine market.

1993 –Entry to the US market began with Ann Taylor as the first client, and then a production facility was built for this purpose.

2006 – The Delos Santos Family Foundation was established by NST’s founder to address the needs of the communities where the factories are located The Foundation initiates programs directed towards the advancement of education and supports charitable projects.

2008 – To serve the growing needs of its clientele, NST Apparel was launched to link renowned international clothing brands to quality sourcing in Asia and top garment manufacturers in the Philippines and Europe. The following year, NST took on a joint venture partnership to form PLUS39 Textiles Limited in China for fabric development and production.

2010 – NST realizes an increasingly sophisticated European market with evolving tastes. To meet this demand, another production facility in the Philippines was put in place to concentrate on the production of coordinates, sportswear, suits, jackets and outerwear for the world’s leading brands. Re-entry into the European market followed a year after when NST successfully developed relationships with the Max Mara Group and Stefanel. Partnership with AMS Sourcing (based in Italy) was established for a strong sourcing base, R&D and QA.

2013 – NST Apparel Europe was established, with a production facility in Portugal to better serve the European market.

2015 – NST Apparel opens its office in New York to better serve the US market.